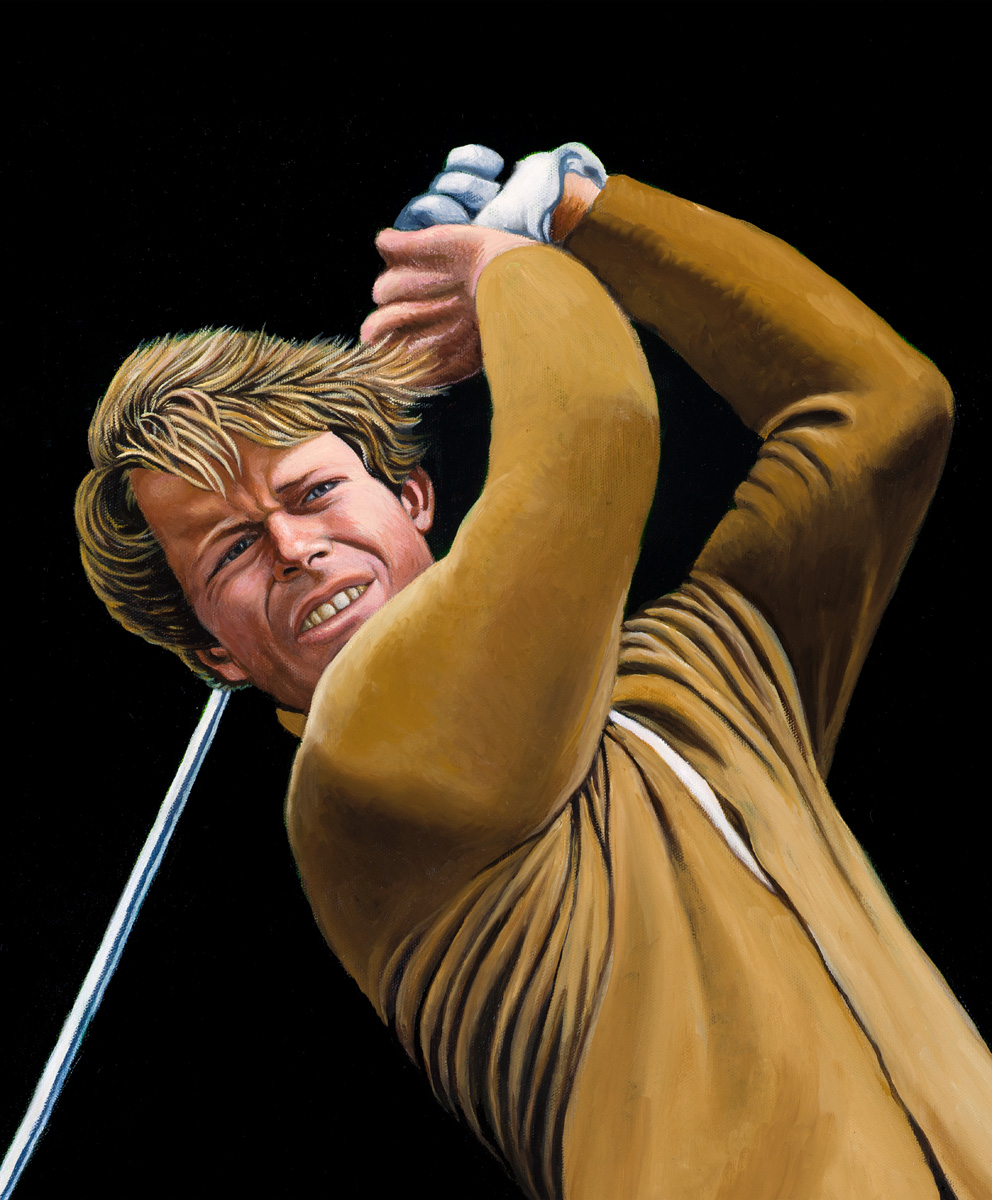 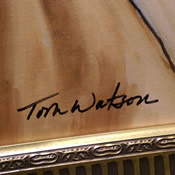 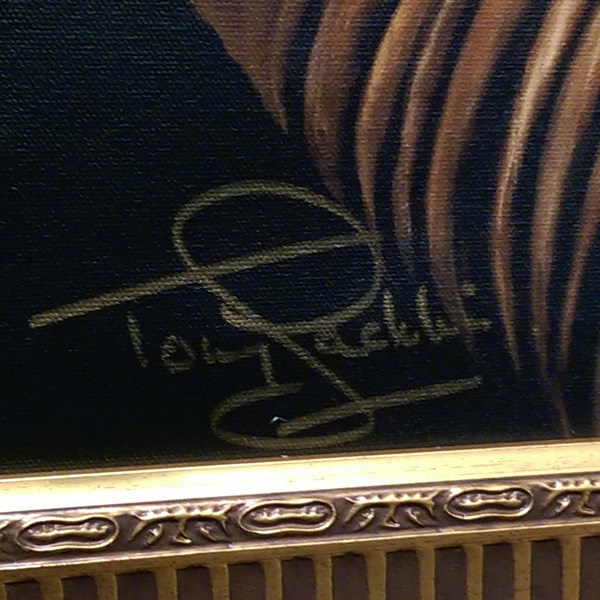 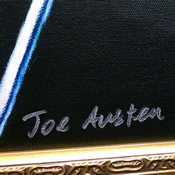 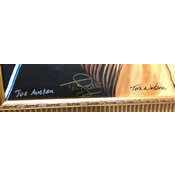 For more than 40 years Tom Watson has continued to compete at the highest level of the game. From winning the Open Championship in 1977 at Turnberry, Watson went on to force a playoff for the same title at the same course in 2009, thirty two years later. In addition to returning as USA Ryder Cup Captain in 2014, Tom Watson has played in four successful American Ryder Cup teams. He also captained the winning American team in the 1993 match at The Belfry. As many of his greatest golfing achievements have taken place in Scotland, where he has won four Open Championships, it is particularly appropriate that Tom Watson returned as Captain of the American Team for The Ryder Cup at Gleneagles in Scotland.

If you are interested in this artwork, please request a telephone appointment.