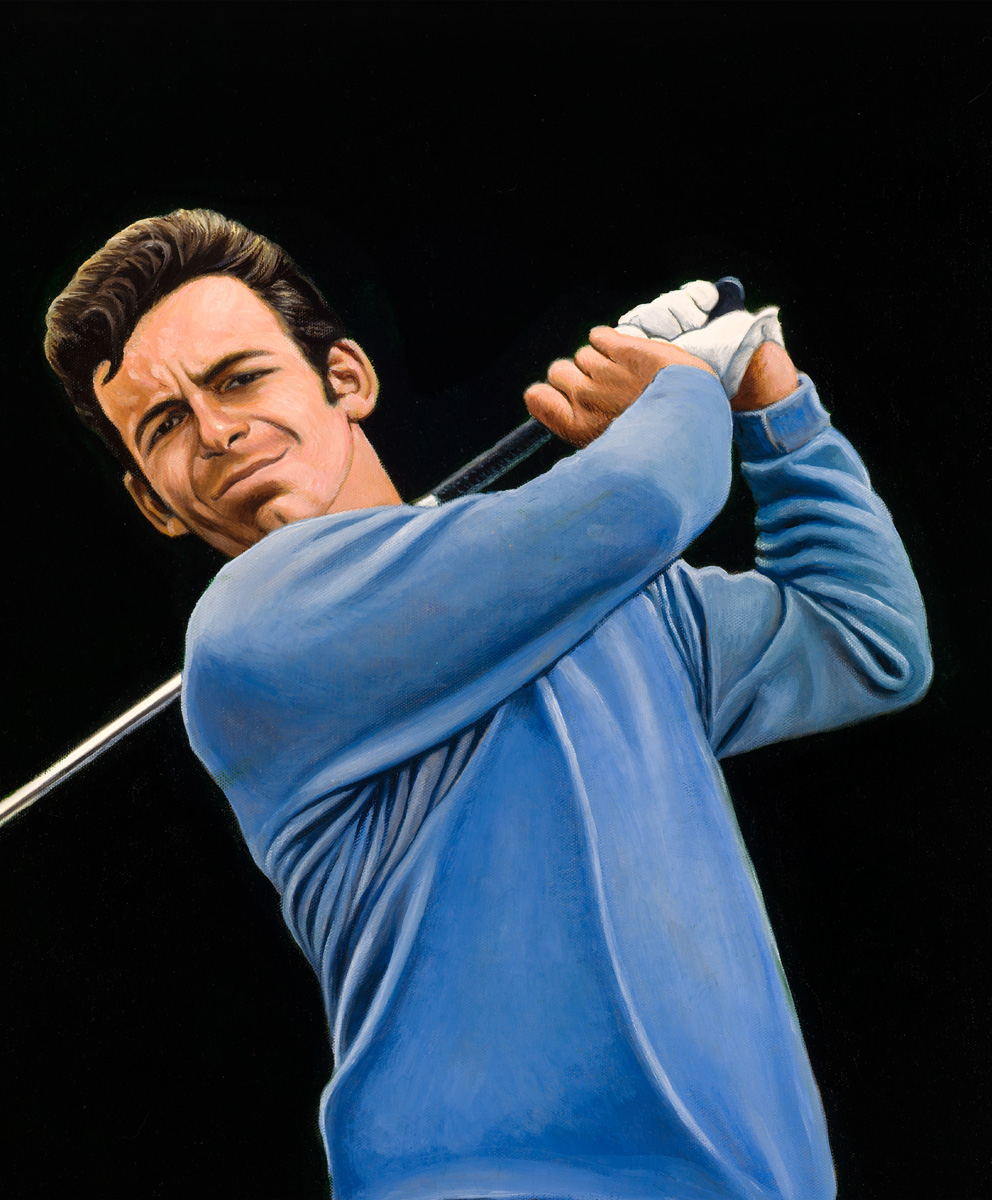 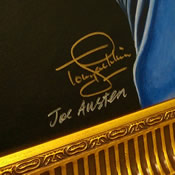 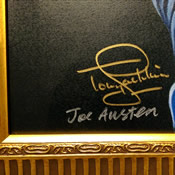 Tony Jacklin is unquestionably one of the most influential figures in the history of The Ryder Cup. As the greatest Ryder Cup Captain of all time and in addition to winning The Open Championship, The U.S Open, and numerous other tournaments, his achievements in relation to the Ryder Cup will never be equalled. He has been European Ryder Cup Captain a record breaking four times, winning at The Belfry in 1985, the U.K’s first win in 28 years, and at Muirfield Village in America in 1987, a feat never before achieved. Tony’s visionary leadership initiated the sweeping changes that galvanised a competition which was on the threshold of losing its appeal. He inspired the European team with a winning fervour, and transformed every aspect of The Ryder Cup, ensuring that it became the worldwide phenomenon that it is today.

If you are interested in a rare Tony Jacklin print, please request a telephone appointment.